Global Filipino clothing and lifestyle retail store established in 1987 opening up as a small store selling men's t-shirts. The company has now grown to include a ladies' line, underwear, fragrances, housewares, snacks and other lifestyle products. The company's growth can be attributed to their use of celebrity endorsers, television commercials and giant billboards along the busy streets of the metro. 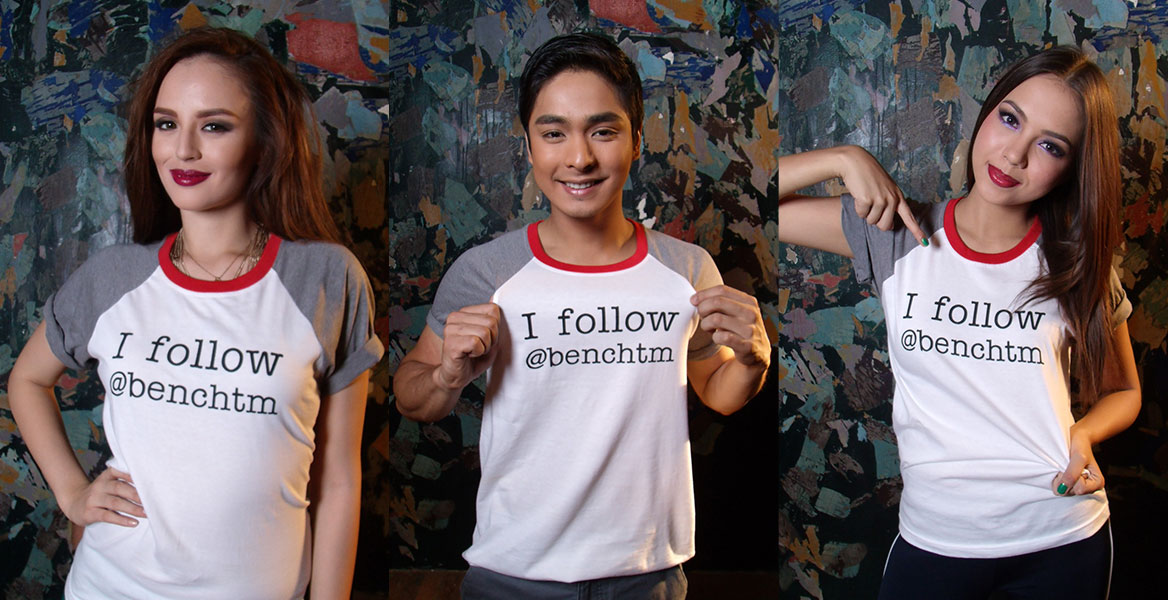 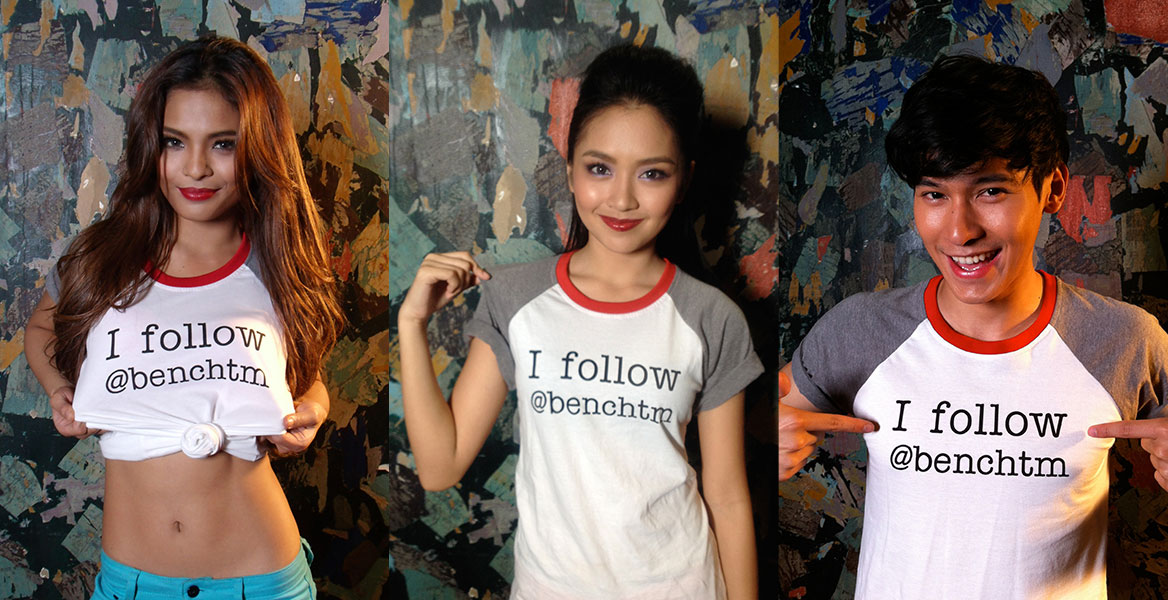 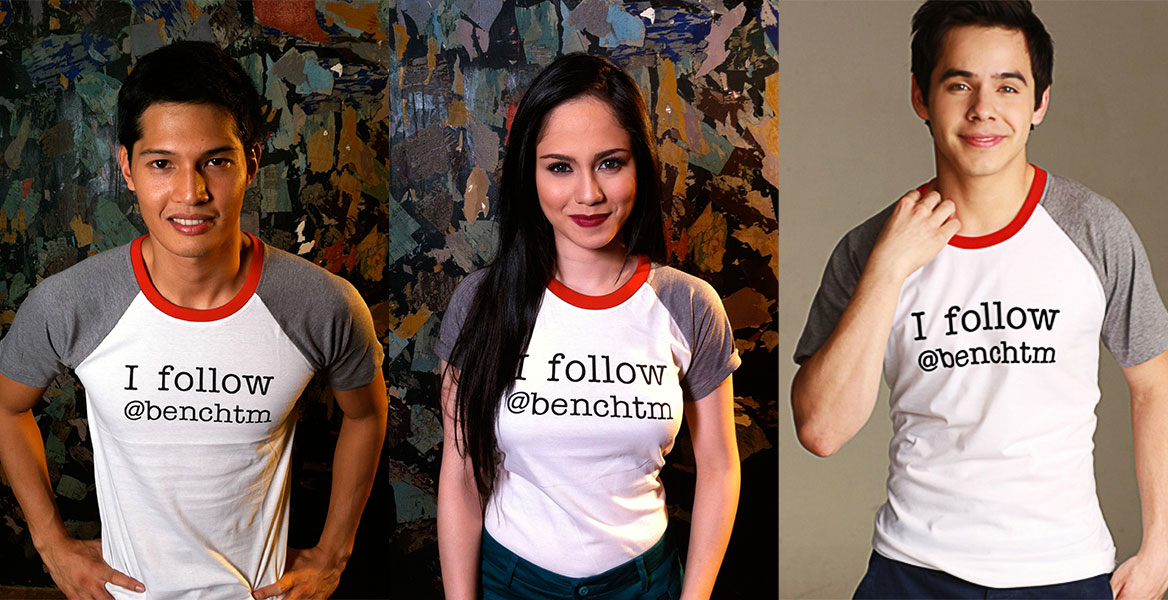