The Boho Bazaar: The Birth of a New Concept
Having organized Rooftop Rendezvous, a three-part series of trunk shows, Chief Curators Theresa Leung and Claudine de Leon wanted to see a new concept come to life.

The first Boho Bazaar was held in April 2015 at Commercenter, Alabang. Apart from the exciting line-up of merchants, shoppers were treated to boho chic bracelets, headbands, and temporary tattoos. There was also a special calligraphy workshop by Crafter Queen Alessa Lanot.

The Boho Bar made its debut and offered libations for the wanderlusts such as craft beers and sangria.

The second installment was held last October 2015 at One Esplanade in Pasay. Guests were transported to a bohemian paradise and were pleasantly surprised with the unique mix or local brands that offered them the best eats, finds, and treats. Live entertainment was provided to serenade patrons with acoustic versions

Both events were well-attended by people from the surrounding communities and personalities who actively shared it on their social media accounts. 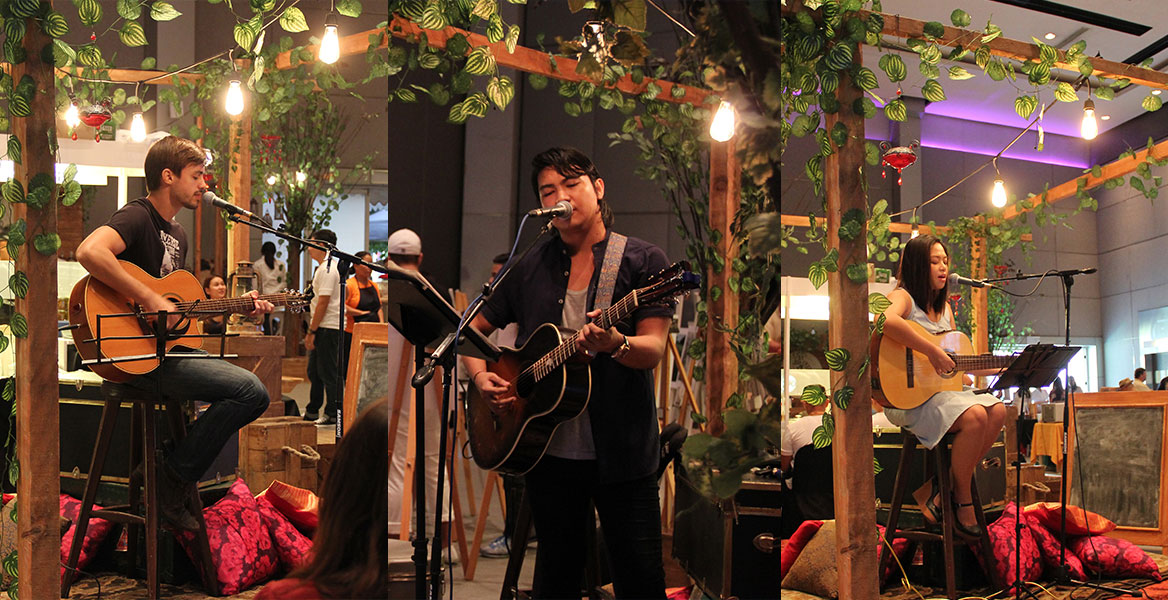 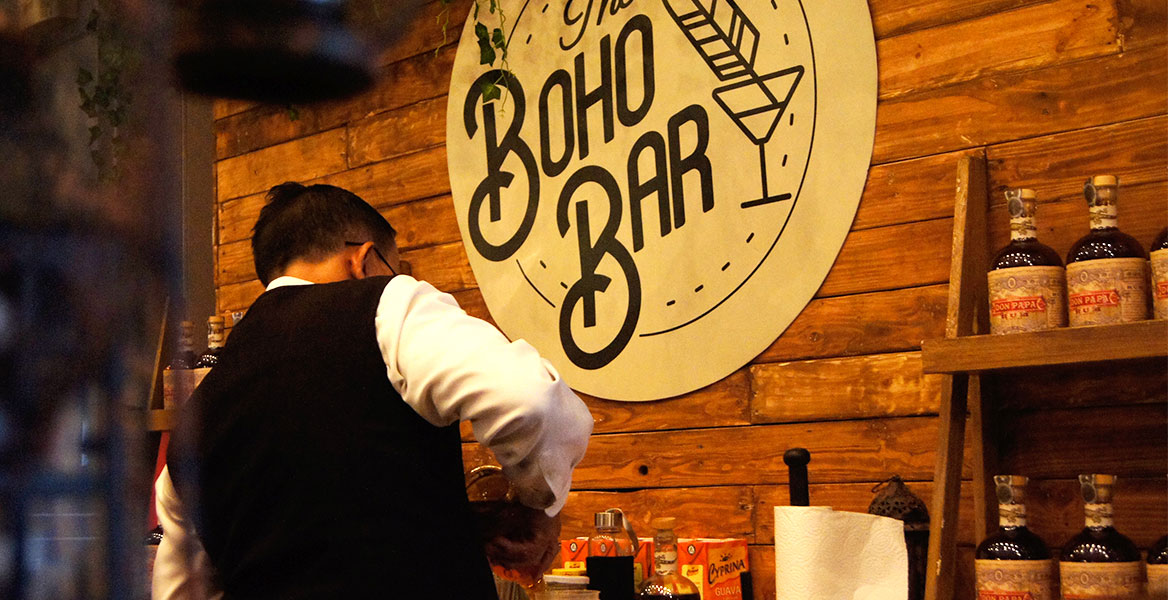 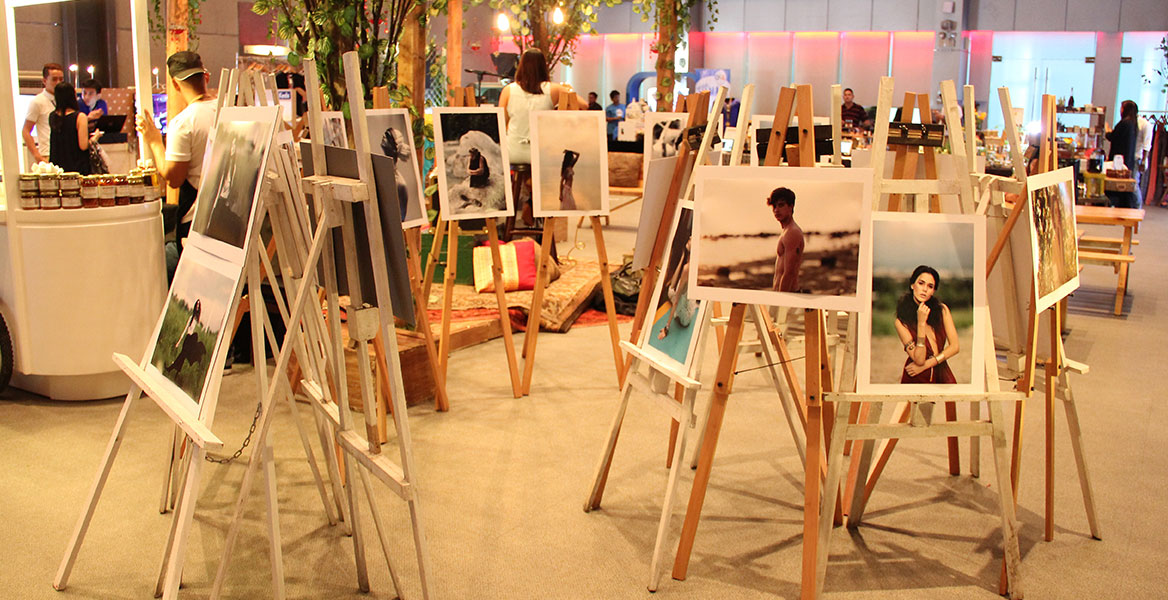 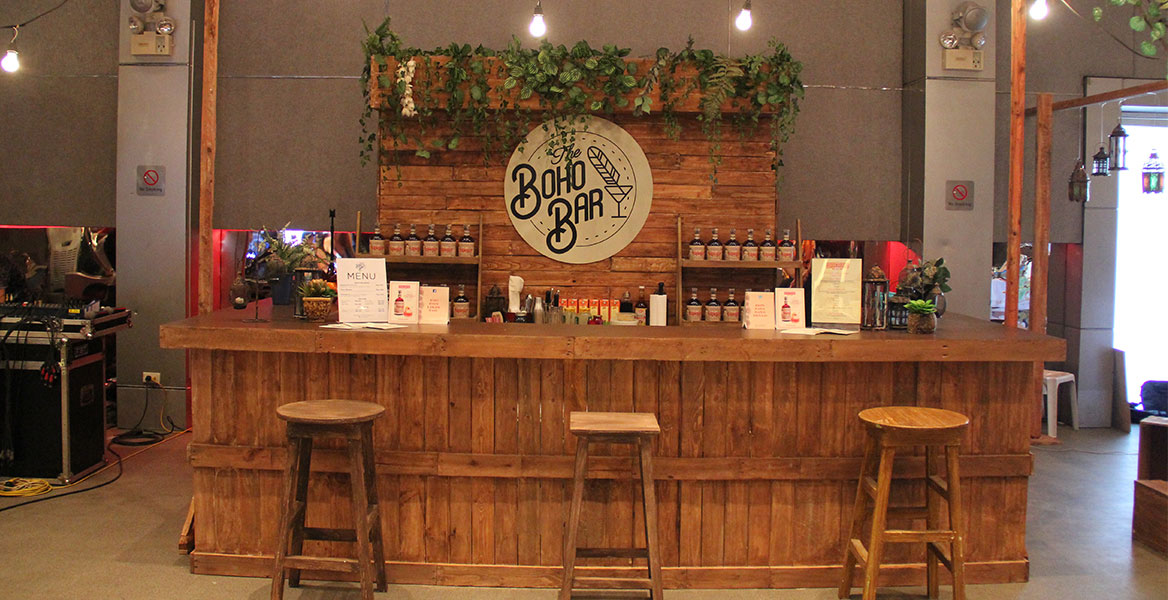 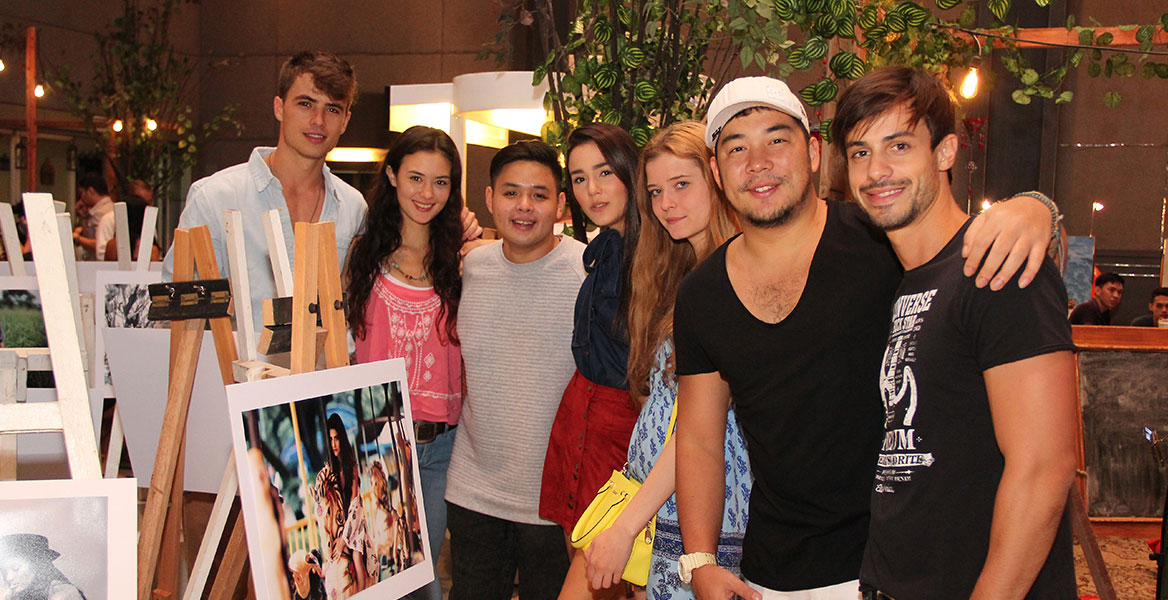 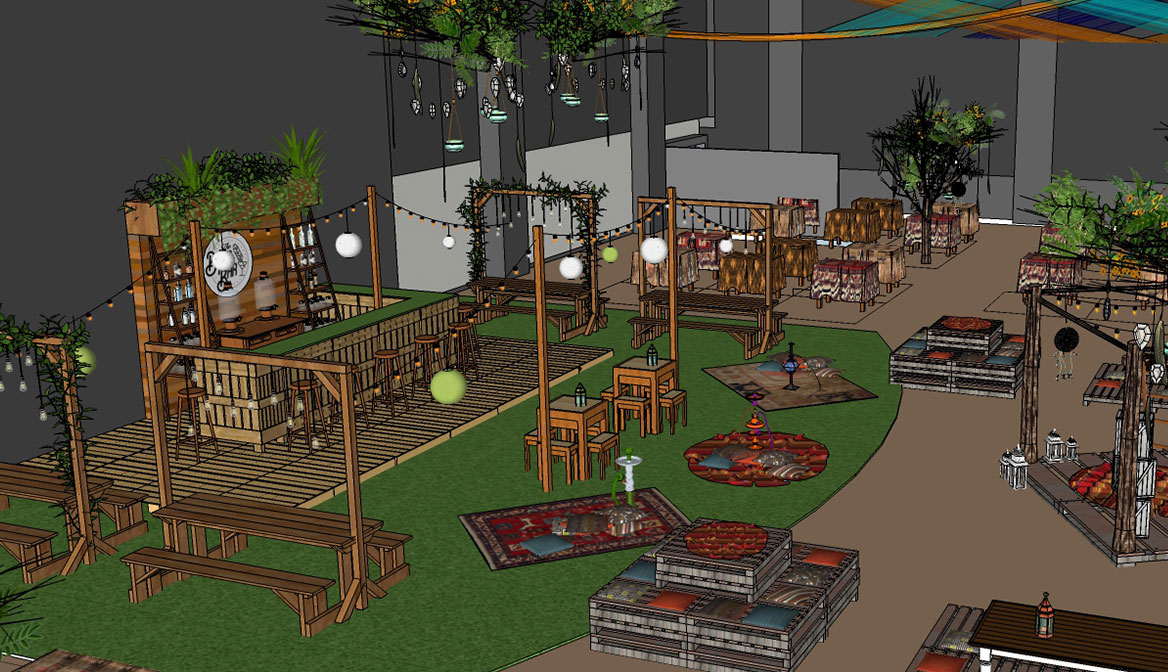 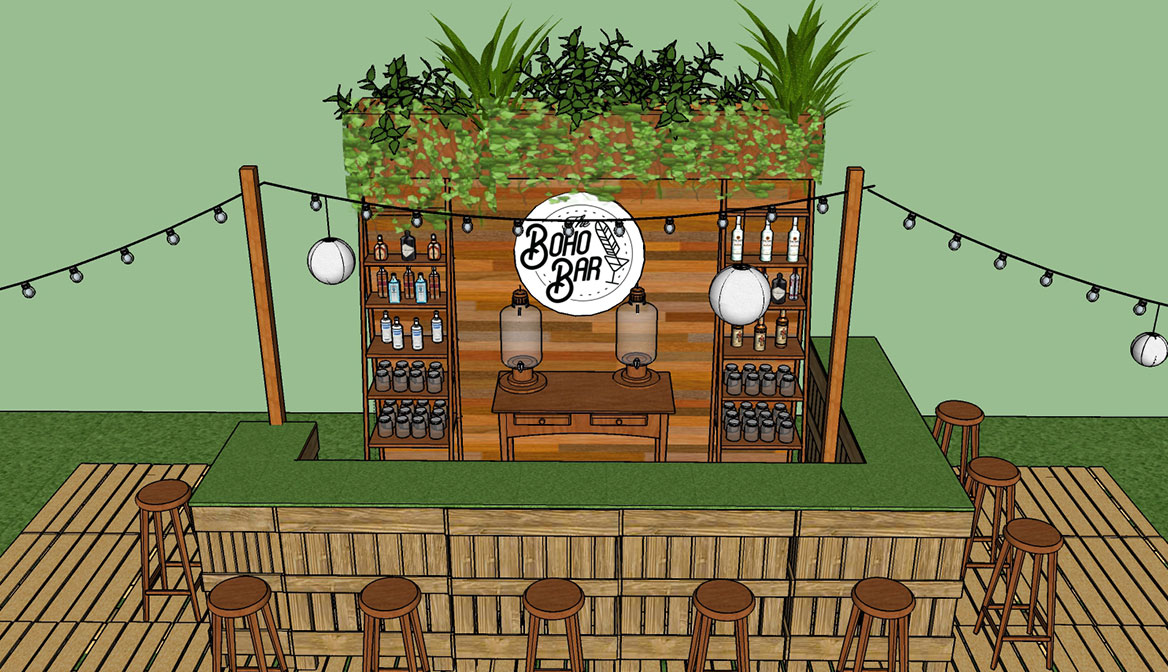