THE BEST OF EUROPEAN CINEMA ON THE BIG SCREEN

The European Delegation to the Philippines and your Advertising Rockstars are proud to bring you some of the most outstanding films from Europe in this year’s Cine Europa 22.  Now on its 22nd year, Cine Europa is the longest and most comprehensive film festival in the country as it covers not just Metro Manila but other cities in Visayas and Mindanao, as well as a variety of venues—from malls, to small theaters, and universities.

To formally launch the event, local media were treated to the acclaimed Polish film, “Cold War.”  Director Pawel Pawlikowski won at the 2018 Cannes Film Festival for his nuanced take on two lovers trapped in a politically charged environment in post-World War II Europe.

The official lineup for this year’s festival: 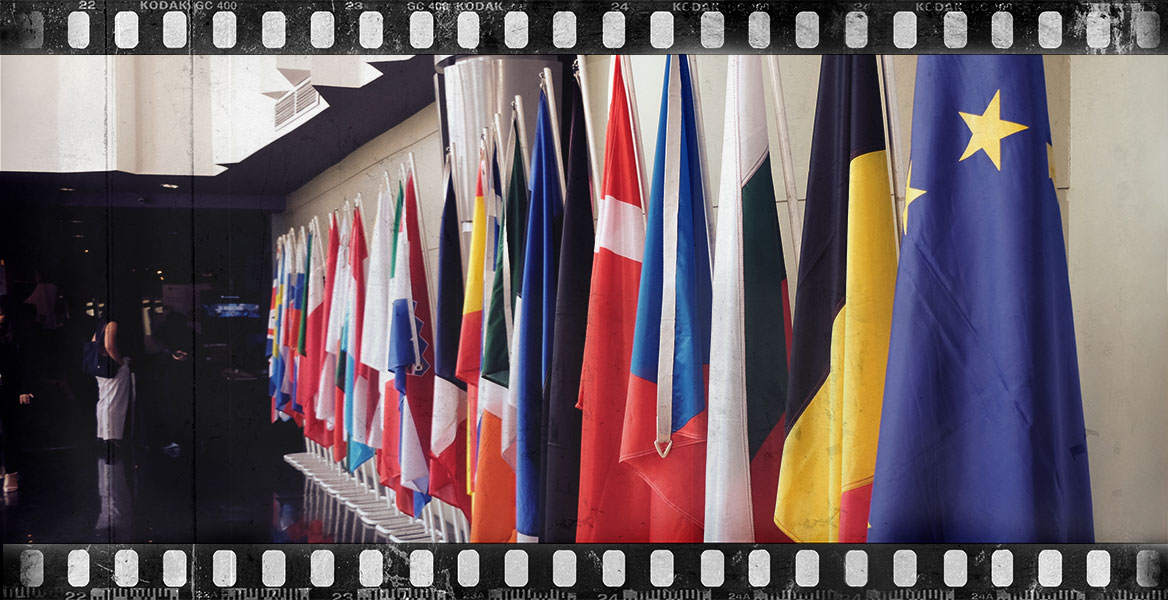 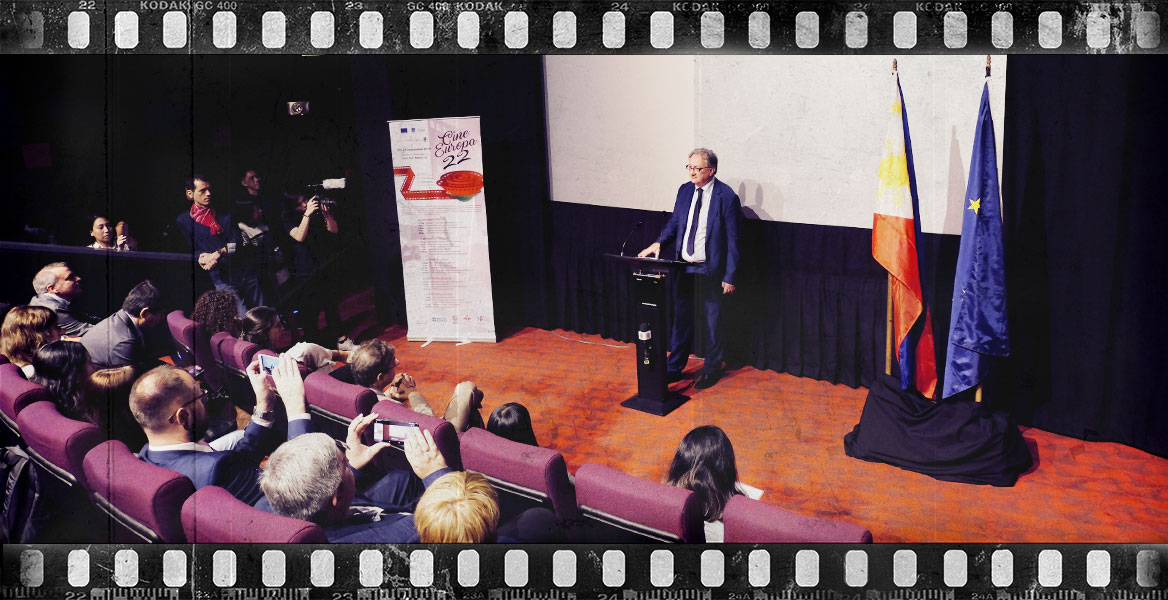 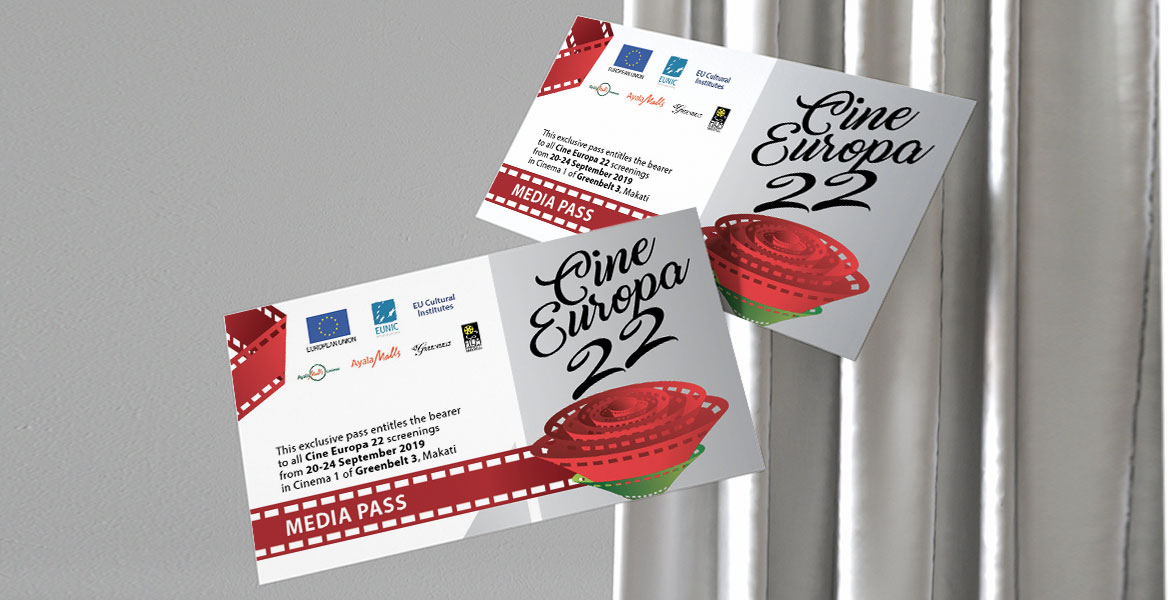